At the first Regular meeting, a number of the Founding Members of the Hinckley Installed Masters Lodge No. 9972, performed a re-enactment of a ceremony dating from 1730, entitled "Making A Mason". The performance by the brethren, attired in costume befitting the era, was witnessed by the members plus over twenty visitors from both local, Leics & Rutland and adjoining Provinces. The "cast" members were afterwards thanked by the Worshipful Master, David Fell for putting on such an amazing re-enactment, a sentiment echoed when greetings were received from the visiting Lodges. As is usual, the formal meeting was followed by a very enjoyable Festive Board 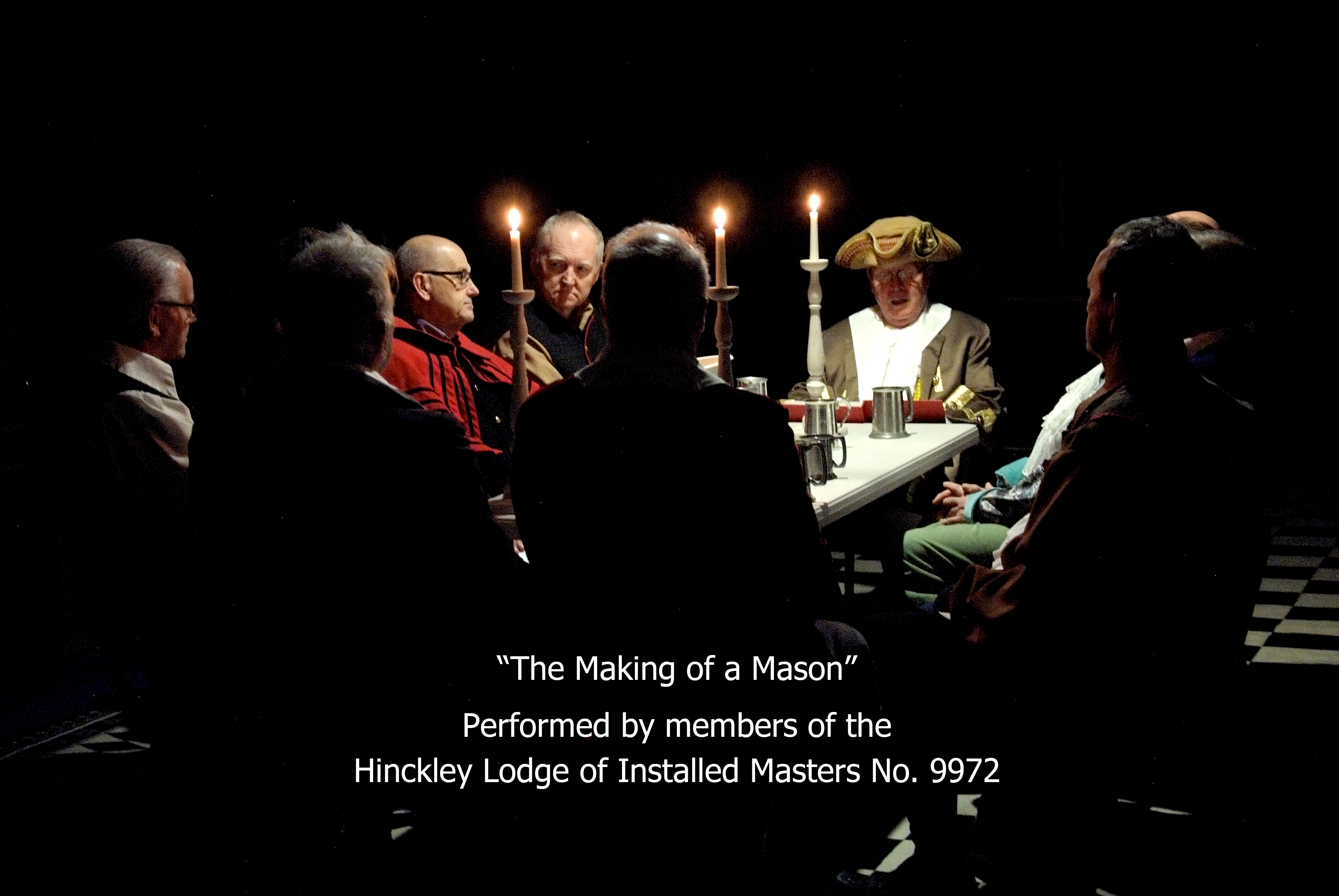 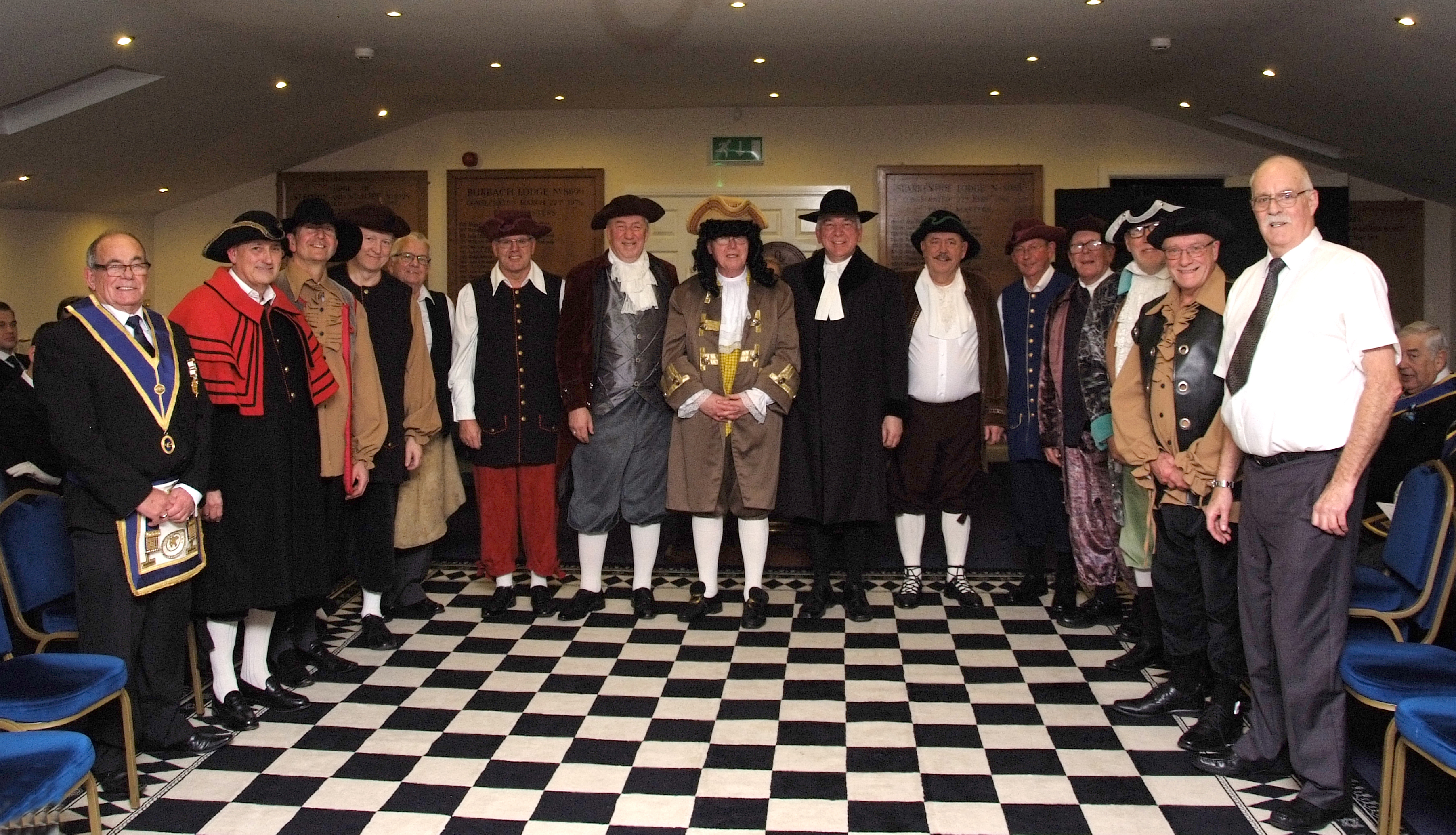